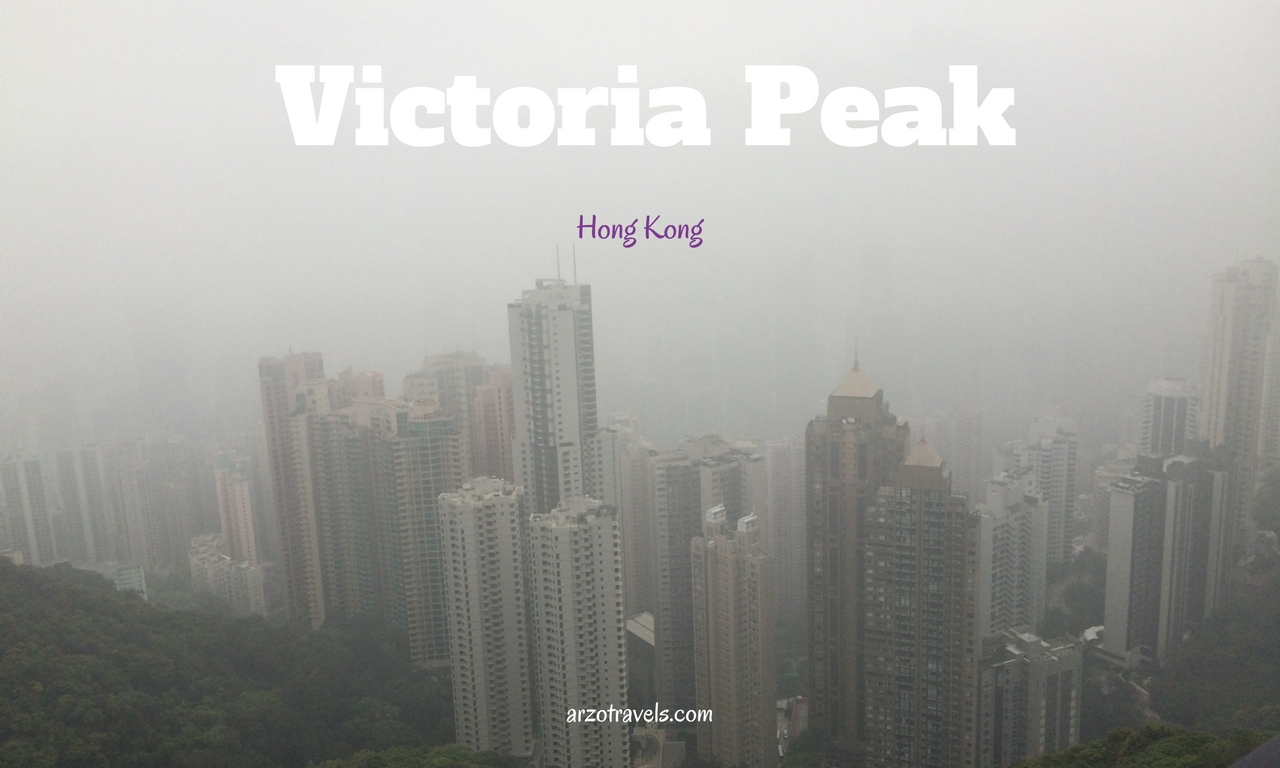 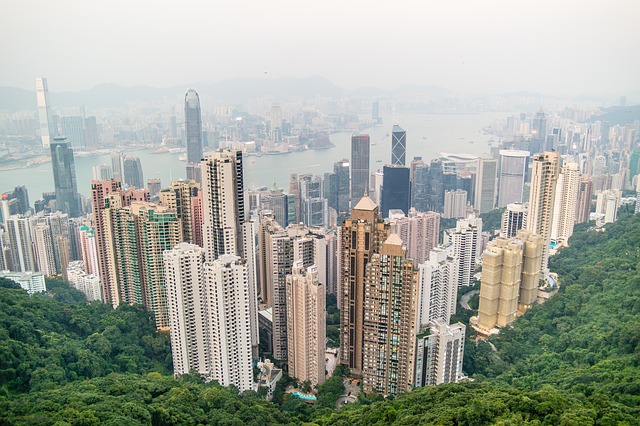 Disclaimer: This post contains affiliate links – this means I might earn a small commission when you buy a product/Service (at no extra cost to you). More about it here.

Hong Kong Victoria PeakVictoria Peak, with its Peak Tower, is probably the most important and famous attraction in Hong Kong.

I am sure that almost anyone who has been to Hong Kong would recommend visiting the Top Peak. The mountain measures about 500 meters and its Peak Tower, the most prominent vantage point, is a tower measuring almost 400 meters. This area used to be the place for the rich ones, and now it is one of the most touristy spots, with more than 6 million annual visitors.

This does not surprise, as it is the highest point on Hong Kong Island. It offers a great view on Kowloon, the mainland of Hong Kong, as well as some parts of Hong Kong Island (where it is located), and if you are in Hong Kong for a trip make sure you definitely visit Victoria Peak.

How to Get to the Peak Tower

I had a Peak Tram Ticket which was included in my hop-on hop-off ticket. So hiking up didn’t even come to my mind (but most of all because I can be pretty lazy) and it seemed natural to me to use that ticket for getting up.

Initially, I wanted to go on my second last day, but it was very foggy at around nine o’clock in the morning and so I scheduled it for my last day.

Later that day, I passed the Peak Tower (I was on the hop-on hop-off bus), and just for a second, it came to my mind to go at that moment. Then I saw a crazy huge line, and I decided to go the next day.

On my last day, it was very foggy as well, and I was really upset that it was my last chance to go but still, I went. I took the hop-on-hop-off bus at around nine thirty and I arrived shortly before ten o’clock. Staff from the bus operator stood next to the bus and handed out our tickets.

It wasn’t that busy at around ten o’clock and after a few minutes wait, we hopped on the Peak Tram, and it went straight up. The Peak Tram ride went by really quickly, and it was foggy: not the best day to take nice pictures out of the tram, which was unfortunate.

It was a pretty short ride, and when I got out, I had to take another elevator, and some more stairs, to go up. There are also shops and restaurants which invite to linger, though I skipped all those shops and went straight to the panorama deck, called Sky Terrace.

The View at Victoria Peak

So, when I finally was at the Sky Terrace, which normally gives you a 360-degree panorama view I saw: nothing.

Basically, I saw fog, but it was so grey that I could not even see two meters far. My camera wouldn’t even take pictures, it was too foggy. After few minutes, I finally managed to take some pictures with my iPhone and at that situation, I was even happy about that.

There was a photographer taking photos which you can purchase – though the background was fake and so I did not want my pictures taken by him.

The fog cleared up after a while, but not completely. So after a twenty-minute stay probably, I could at least see the skyscrapers, which I had not been able to see before. However, I missed the chance to have an awesome view from the Peak Tower. I waited a little bit longer, but it was my last day in Hong Kong and I still wanted to see more things, so I had to leave knowing I did not get to see that spectacular view I was hoping for.

Though I did not have a perfect view of Hong Kong, I think it is a must-see place in Hong Kong. No matter if you hike up to the Peak or if you get the Peak Tram, it is something you should not miss.

Looking back, I would definitely recommend, even if you have a ticket, walking down (if not even hiking up). It gives you more freedom, you can see more and, especially if it’s not foggy, take some nice shots and enjoy it more.

All in all, it was an interesting experience but the fog didn’t allow me to enjoy Victoria Peak to the fullest. So my recommendation is if you stay longer in Hong Kong, go on that day when you know it’s clear. Don’t wait for a certain day, because you never know in Hong Kong so whenever it’s a clear day, just go. That is why I also used some stock photos to show you what the view is like when the view is clear (stunning, right? 🙂