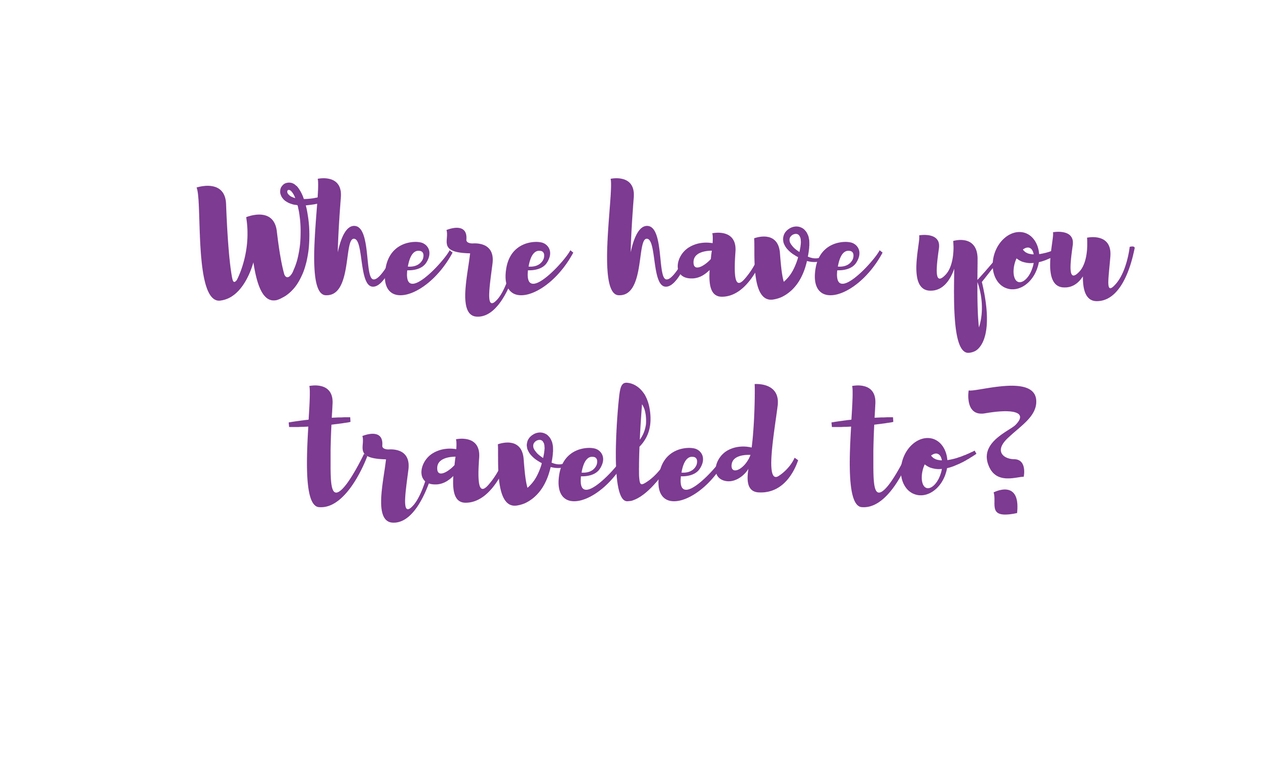 Which Places Have you Already Visited?

I am asked very often which places I have already visited and I always forget to count. But I like the idea of having my own map, reminding me of the beautiful countries I have been to. I sat down and wrote down places, I have visited.

Where have you been already? 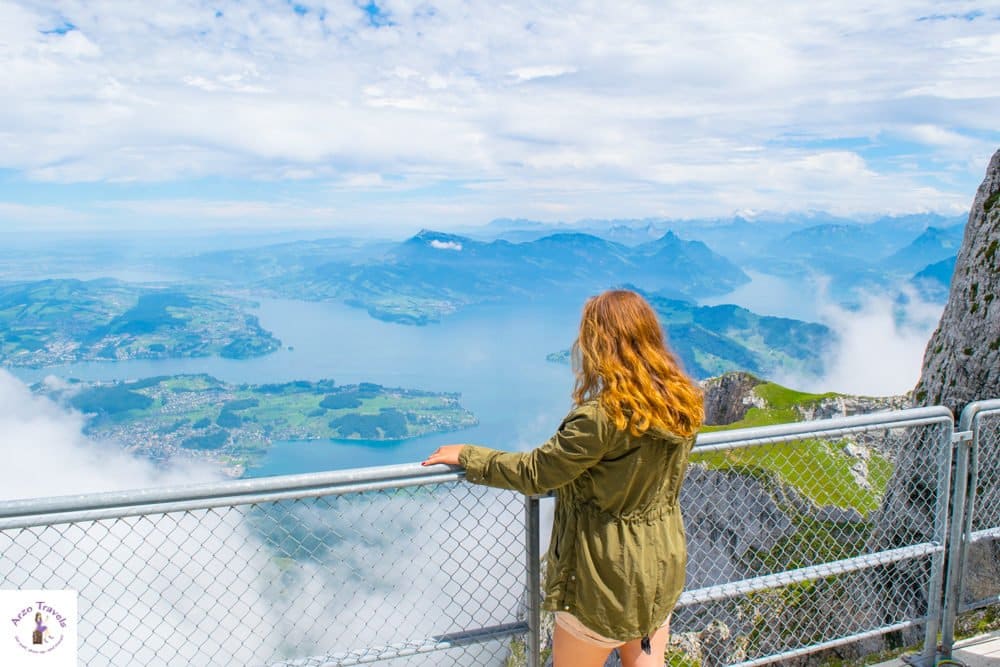 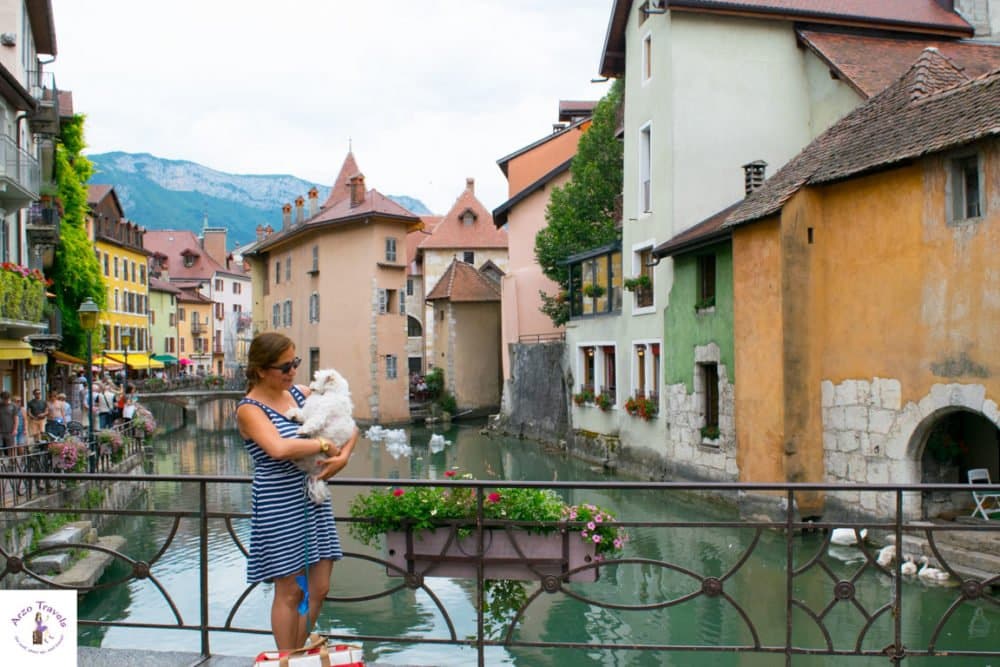 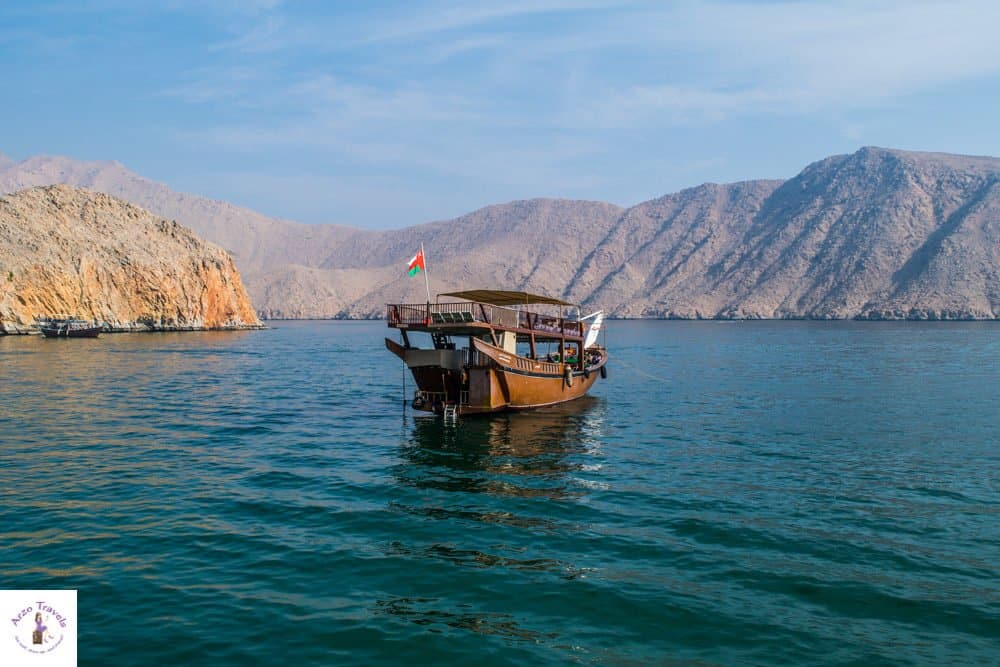 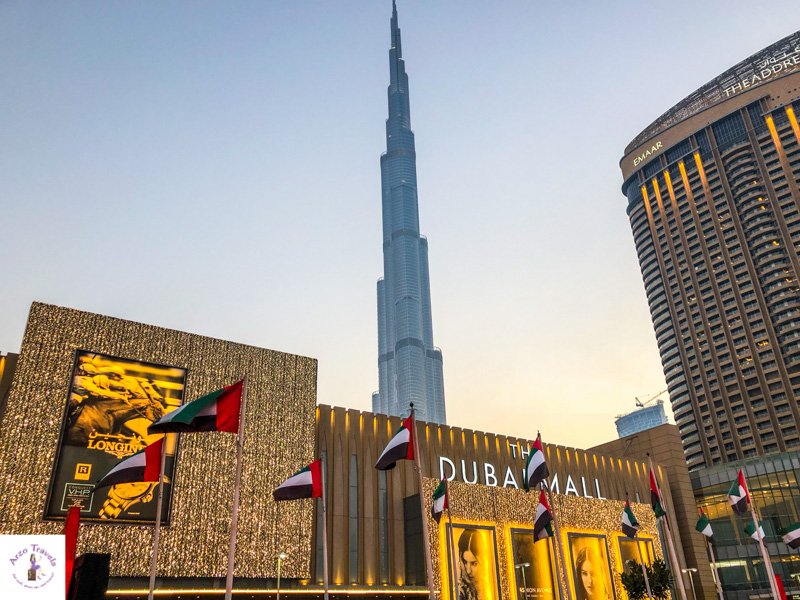 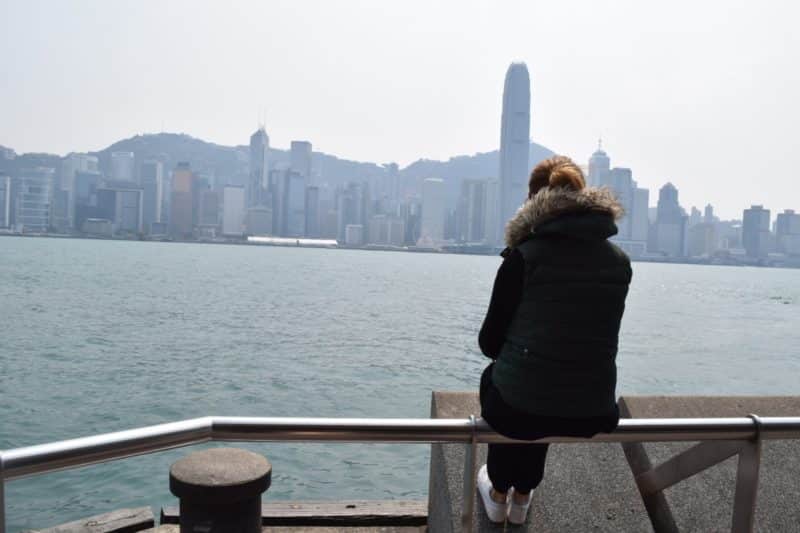 I have been to 37 countries so far (I count Wales, England, and Scotland as three different countries and not as one 🙂 and according to that generated map I have seen about almost 14% of all states. That means to me that are so many countries and places I still have to travel to.

There also other maps where you can put in more specifically in which places you have been to. Though I have only seen a little tiny part of the Canadian East Coast the whole country is marked red- however, it is a nice tool which gives you a nice overview.

Do I have any favorite places?

Well, I am a big Switzerland fan and that would be a place I could see myself living in. Melbourne is special to me because I have been there 3 times and I also lived there for a year. South Africa was one of the most beautiful countries I have been to. I am a big UK fan and I love South East Asia, though I can’t imagine living there. Well, I think I could never name one favorite place but I am happy that I have been able to always collect good memories – everywhere.

I have never been to South America – that needs to be changed and I would love seeing more of Africa.

Which places have you visited yet? What is on your bucket list?